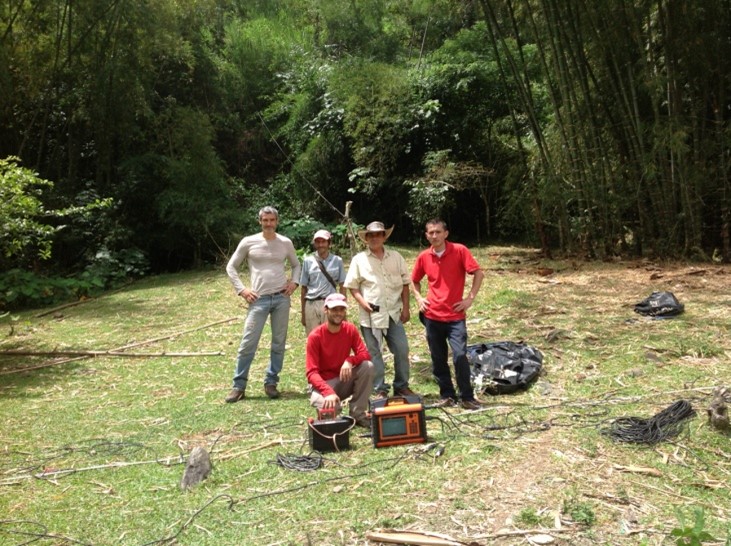 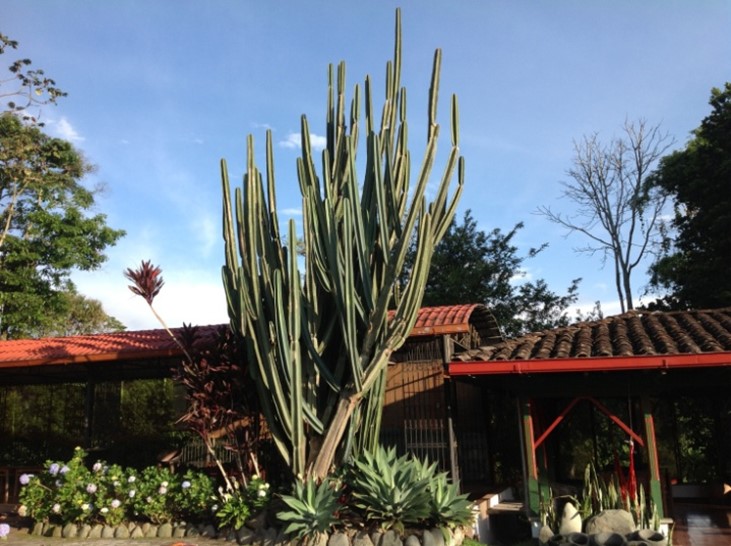 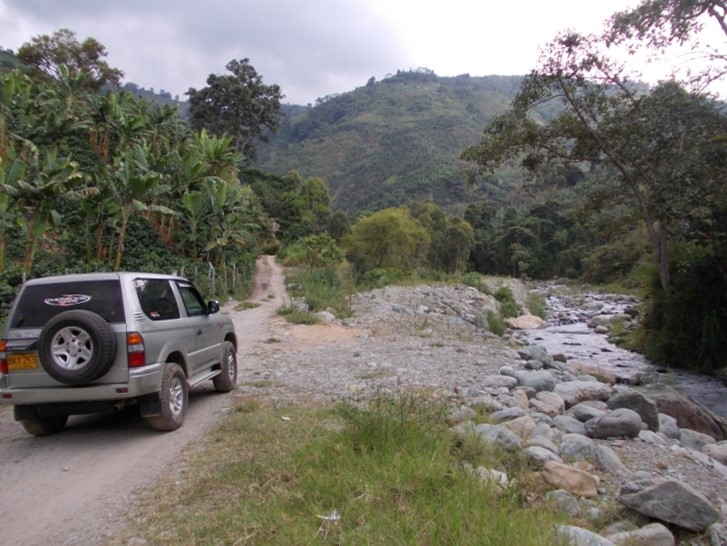 The projects in Colombia arise from the collaboration of CGT with international partners of investors in the field of renewable energies (ENEL Greenpower, TREVI S.p.A., Universal Stream S.p.A.) with the aim of providing geological and geotechnical support to the design of micro hydroelectric power plants in the Department of Quindío (Co). The areas of interest are located along the Cordillera Central where raging torrents present the ideal morpho-hydrographic conditions for energy exploitation with high flows and steep slopes in the riverbed.

The activities in the project concern the courses of Rio Verde, Rio Rojo, Rio Lejos and Rio Santo Domingo, and along these stretches geological and geomorphological surveys, geotechnical analyses and geophysical investigations have been carried out in order to define the geological framework, to identify geomorphological criticalities and to reconstruct the stratigraphic structure in the areas of location of the intake works and power plants.

Work was carried out in two phases, the first of which, between February and March 2013, aimed at geological and geomorphological studies and the second, in July 2013, aimed at defining the stratigraphic structure in the deepening areas through the support of geophysical surveys. Geological-geomorphological maps have been produced at a scale of 1:10.000 and 1:2.000 that frame the areas in the geotectonic context of the region, characterized by intense historical seismicity (Armenia earthquake, 1999), and distinguish in detail the areas of rocky substrate outcrop from those with alluvial deposits and slope debris, in turn characterized in physical and mechanical properties. Through the geophysical investigations (geoelectrical tomography, passive seismic) the stratigraphic characteristics of the study areas have been defined in terms of thickness and characteristics of the overburden above the bedrock. The final products of the project include geological and geomorphological maps of the study sites created in GIS environment, 20 electrical tomographies, 42 passive seismic measuring stations (HVSR), technical report with accurate descriptions of the substrate outcrops, the geomechanical characteristics of the rock masses, the geotechnical properties of the deposits and the results emerging from the geophysical investigations and summary sheets of the stratigraphy of the areas affected by the intake works and power plants.