Construction of a small dam in central Tanzania 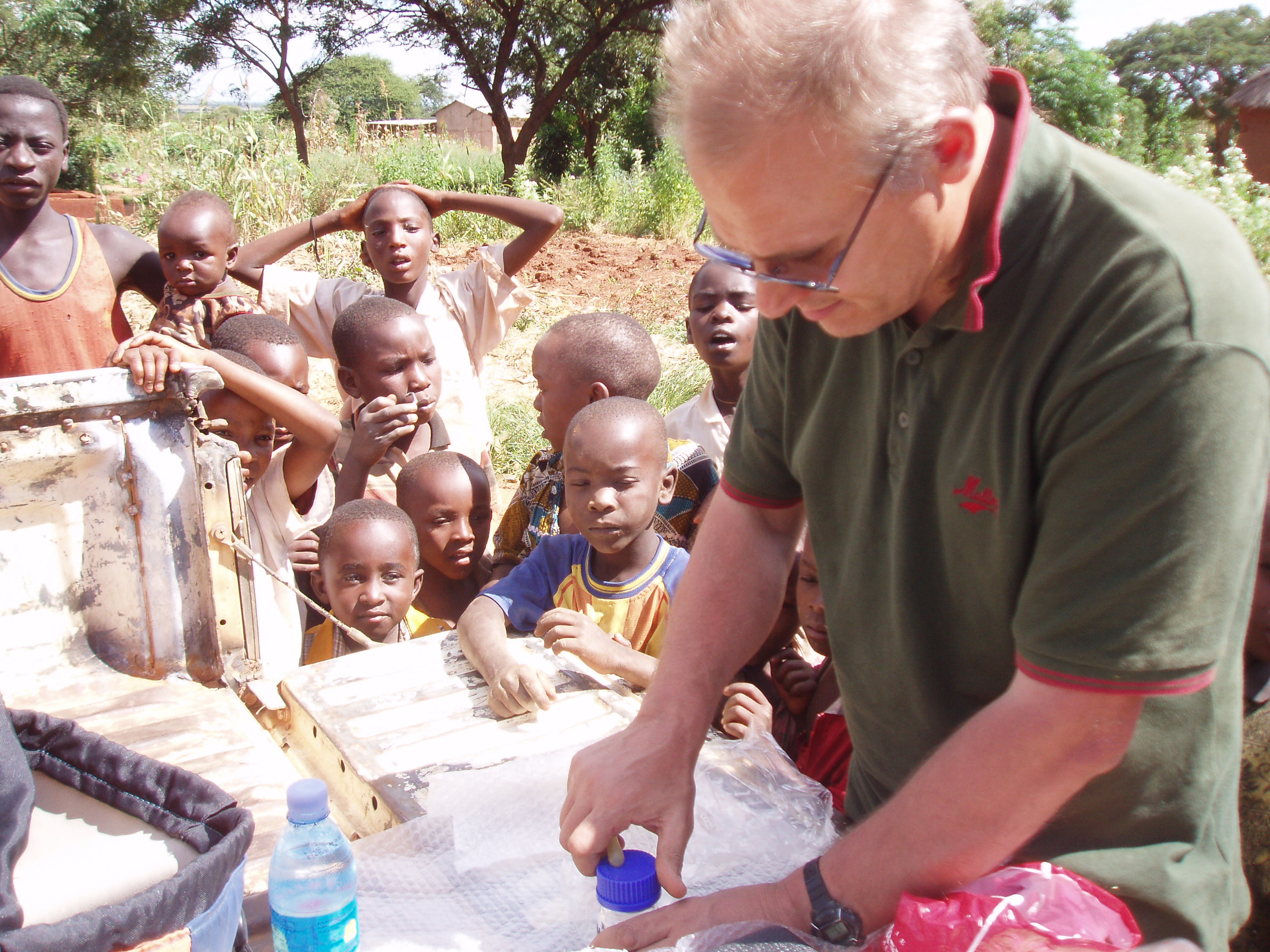 The aim of the project is to build a small dam in Kongwa Municipality (Dodoma Region, central Tanzania) to mitigate the irregularity of the rain that often causes crops to be lost during the sowing and germination phases. The project was proposed by Italian missionaries who have been living in the area since the 1960s. After a preliminary draft of the dam project, CGT members supported several missions in order to improve the topographic database of the area and to collect meteorological and geological data through GPS and Laser Total Station techniques. During this mission many students and teachers working within the CGT staff, collected rock and soil samples that were subsequently analysed by the CGT Geotechnics laboratory, in order to define the soil and rock properties of the dam site.

Many maps of the area were drawn up and the results of the project were presented in March 2008. After this phase, further improvements were made on the knowledge of the hydrology of the area and a final version of the dam was built in 2009. be constructed using a series of Maccaferri gabions filled with boulders, with a central septum of impermeable layer made of geotextiles. The dam will have a capacity of 418,000 cubic metres and has met the needs of more than 2,000 local farming families.