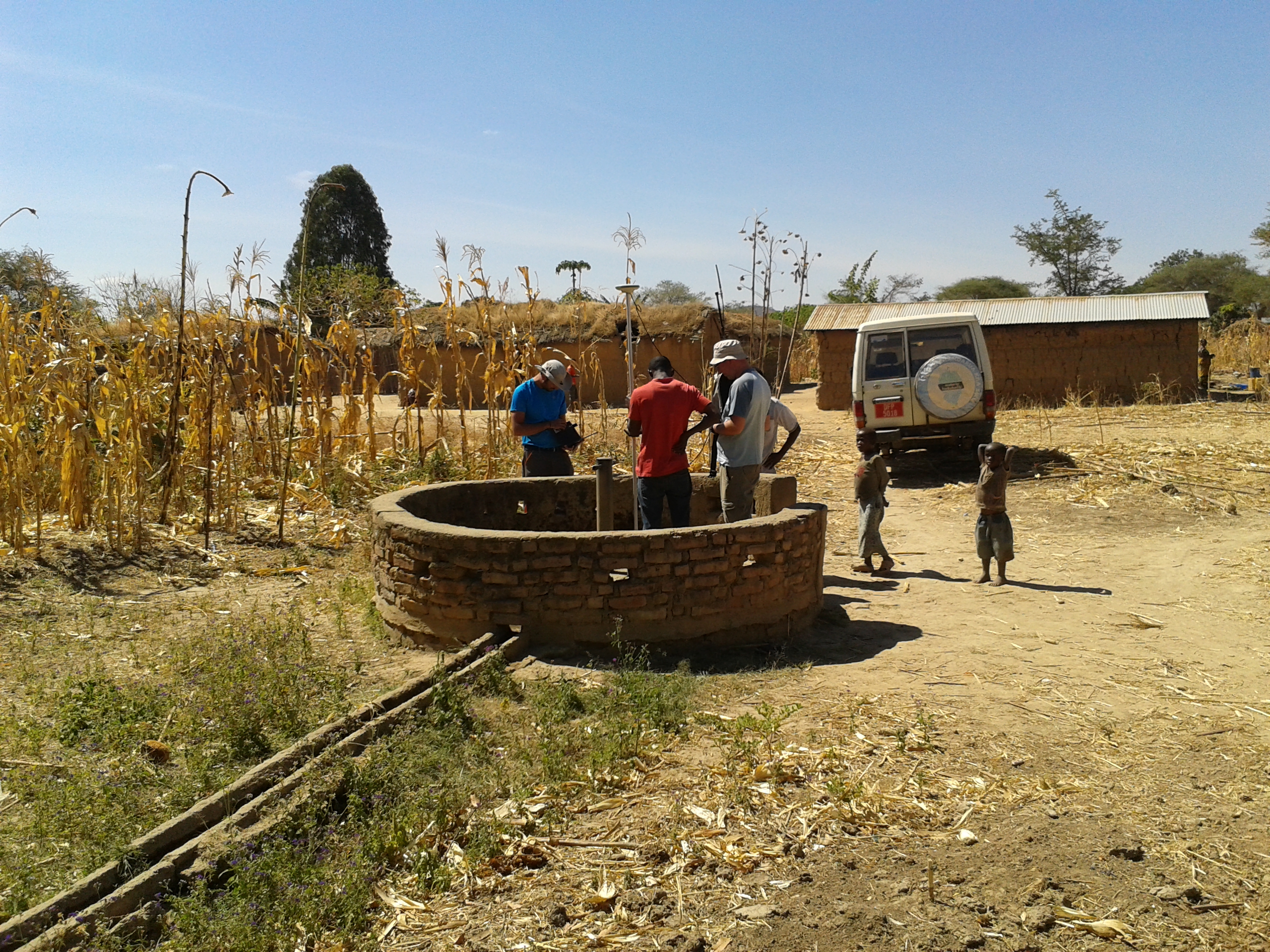 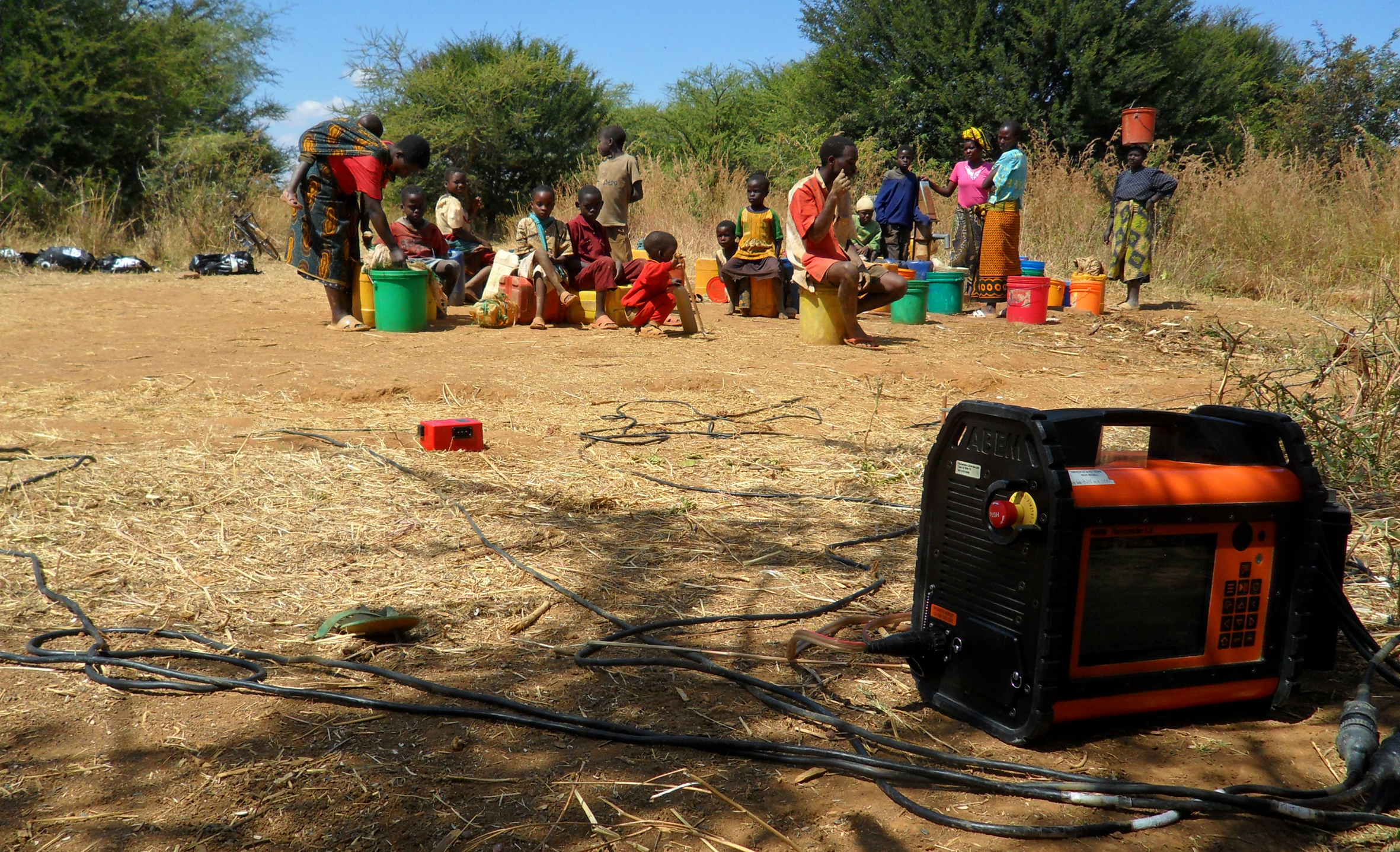 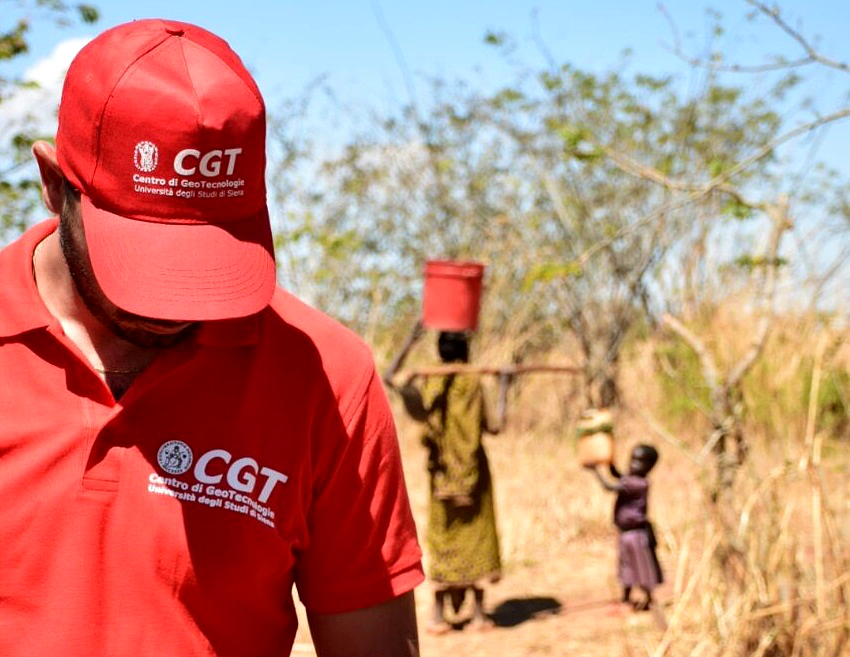 The project “Improving access to and management of water resources of the rural population of Iringa Region, Tanzania” aims at improving the living conditions of the Tanzanian rural population through the development of some strategic sectors for the fight against poverty.

In particular, the intervention has the specific objective to promote and support the welfare of the population of 24 villages in the District of Iringa (central and southern Tanzania), with integrated interventions in the areas of health and hygiene, ensuring and strengthening the supply of drinking water to the population through interventions on the Ismani Aqueduct, upgrading and further developing it in order to make water accessible to the population. This project is the result of a collaboration between CGT and MLFM (Movement Against Hunger in the World of Lodi) and has been funded by MFA in 2011.

The entire project was developed over three years and the CGT activities consisted of three phases:

During the very first phases of the project, the CGT carried out a monitoring of potential aquifers in the area of the villages not served by the aqueduct network, with the aim of providing a hydrogeological picture of the areas. This phase ended with a series of geoelectric prospections that allowed to define the location of drilling points for the construction of new catchment works. Subsequently, the entire route of the aqueduct was mapped and a GIS was created that allowed the management of spatial, geochemical and hydraulic data over time. In the second and third year of the project, local technicians were trained to monitor the hydraulic system, updating a database shared online with the control units in Italy.
Other CGT personnel have been employed both in Italy and locally for the organization of training courses. In Italy for the preparation of educational and promotional material, in loco for the training of local technicians.