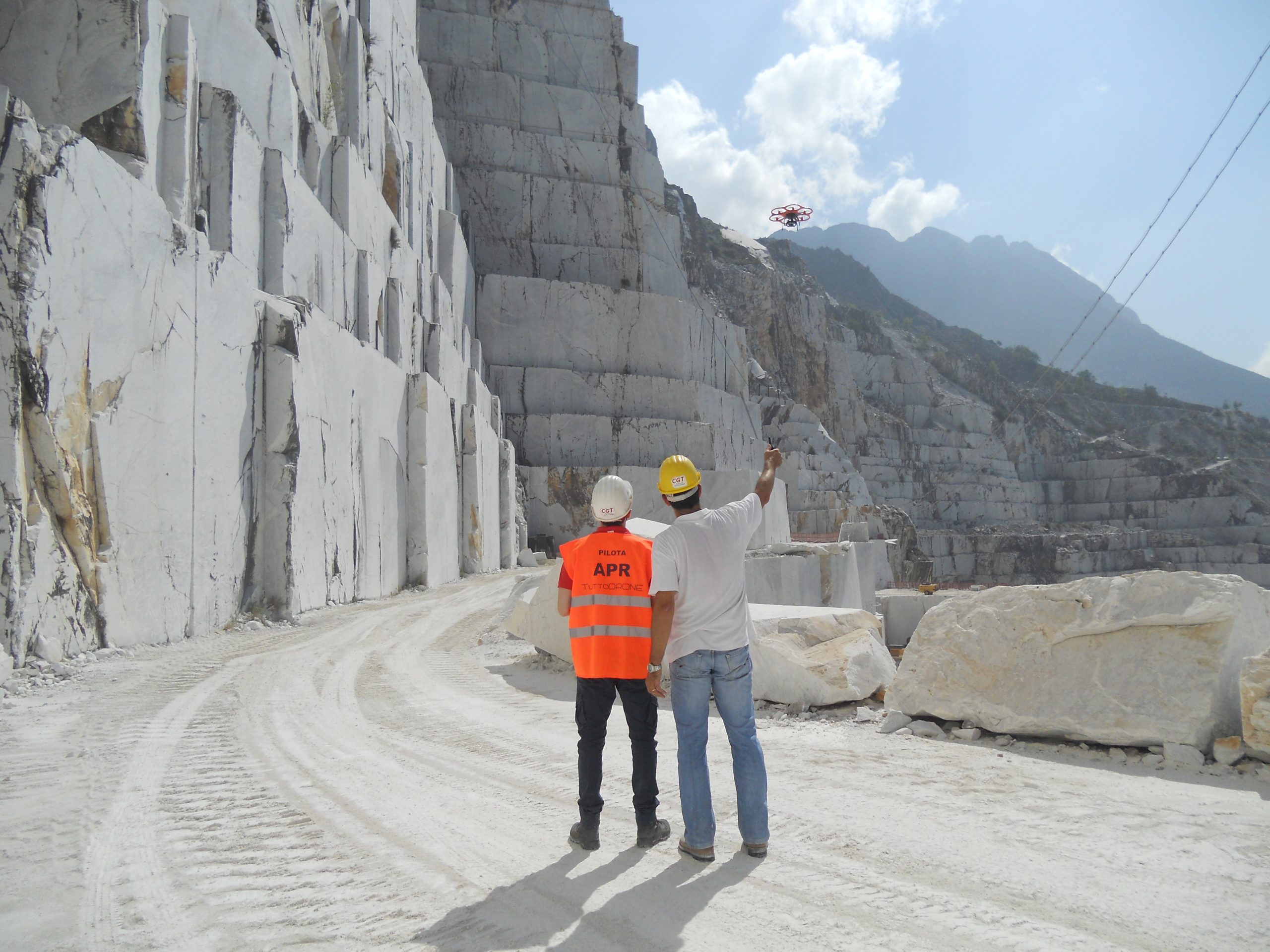 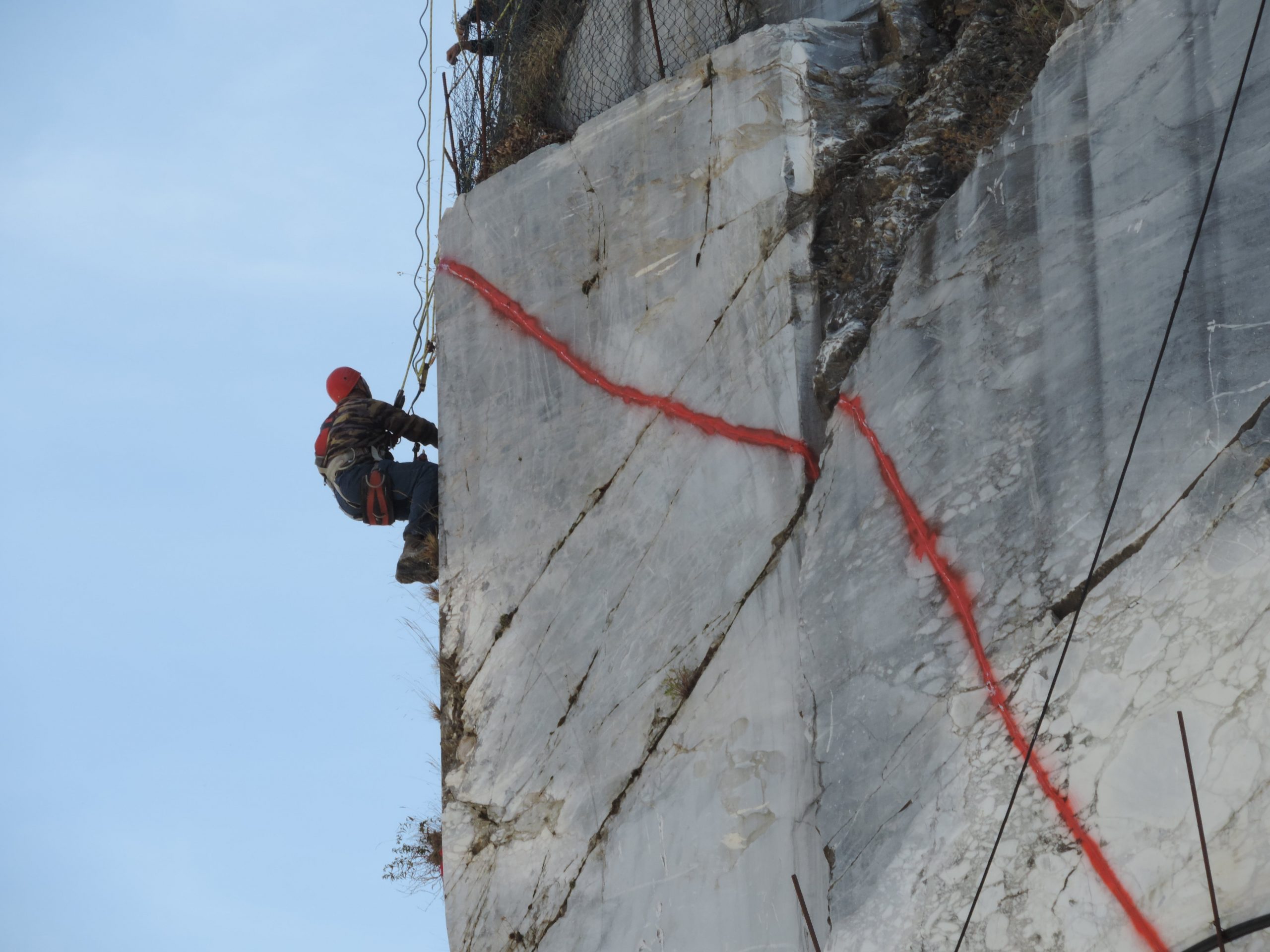 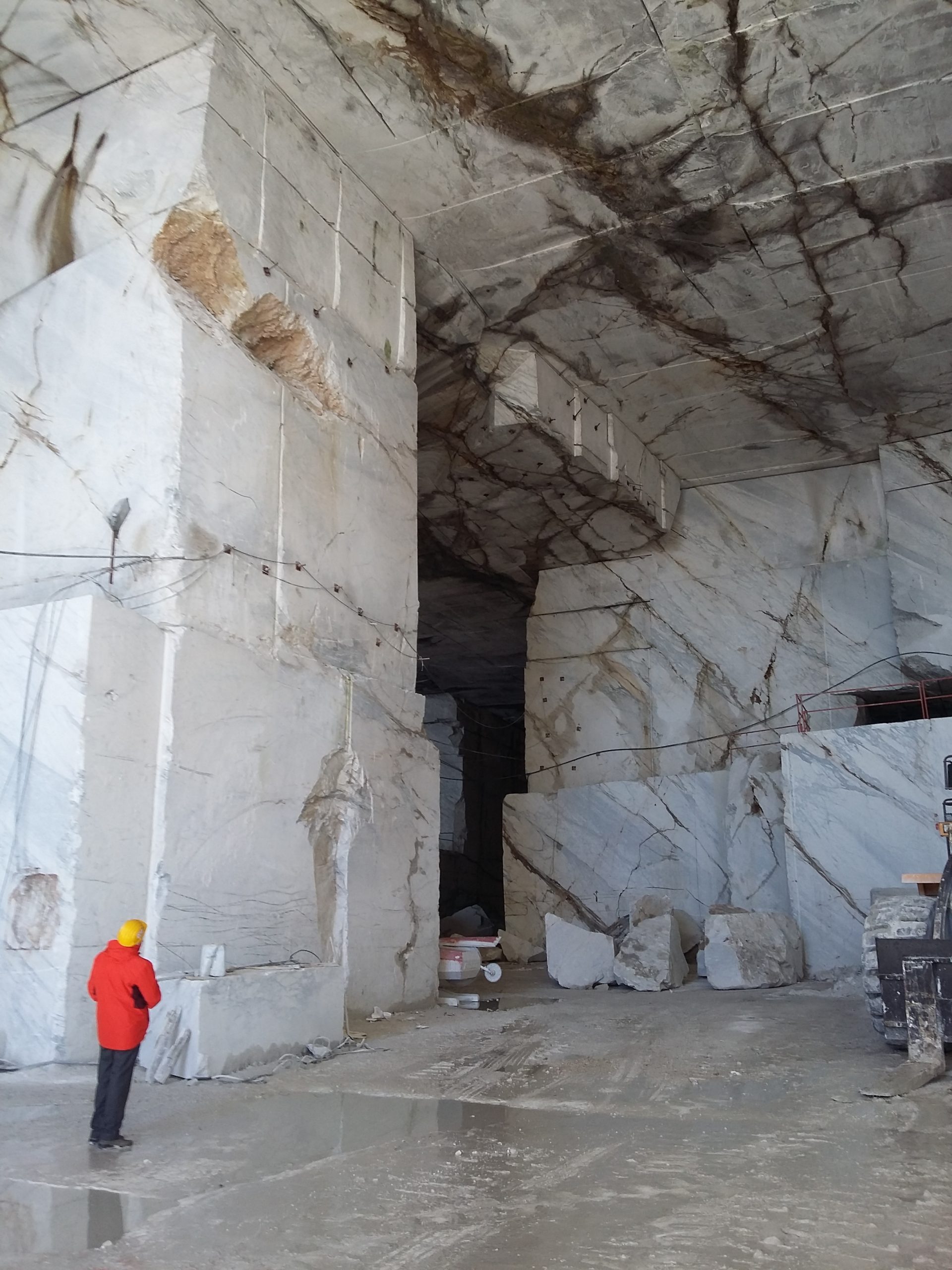 BRIEF DESCRIPTION OF THE PROJECT

Knowledge of the geometric-structural structure of rocky slopes is crucial in the study of stability phenomena. The inaccessibility of the walls determines the direct measurement of the characteristics of the discontinuity systems only in the portions of the slope that are easily accessible or in the neighbouring areas through traditional geological and geomechanical surveys.

This leads to a reconstruction of the structural framework that is not truly representative of the entire face but only of certain portions. To overcome this problem, it is possible to use geomatic survey techniques such as terrestrial laser scanning which, with an adequate planning of the work phases, allow the slopes to be investigated in their complete extension, in a very expeditious manner. The integration between the geological data from the countryside and the new topographies derived from the laser scanner data makes it possible to create 3D geological models that give an indication of the actual development of the deposit to be exploited in safety downstream of the stability checks carried out.

The objective of the project is to develop, through the use of new geomatic technologies, a series of procedures and tools suitable for studying the structure of rocky slopes and underground excavations in order to use this information in the stability analysis of the same carried out to protect the workers employed in both open-cast and underground works. In rock slopes, as well as in open-cut excavations, the decisive conditions for the stability of the lithoid elements are the orientation and intensity of the discontinuities characterising the rock mass, as well as the morphology of the free surface of the slope, i.e. the geometric-structural structure of the mass itself. Knowledge of these geometries makes it possible to operate in a targeted manner on the most critical situations, guaranteeing adequate safety for carrying out activities in the vicinity of the steepest fronts.

In the quarries involved in the project, a laser scanning survey was carried out with the aim of creating a new detailed cartography of the mining area and to collect useful information for the depositological characterisation of the area, assessed through a geological survey conducted in the quarry areas and in the surrounding areas. Together with the laser scanning surveys, differential GPS and topographic surveys with a total station were carried out in order to geo-reference the point clouds acquired and consequently the topographies and 3D models created during the data processing phase. This phase made it possible to create new topographies at a scale of 1:1,000 from the georeferenced point clouds, which were used as a cartographic background for the drafting of the updated geological map and to create 3D geological models of the subsoil. In order to be able to consult and extract measurements directly from the georeferenced point cloud with the superimposed high-resolution frames taken during the survey, a freeware service was created in the form of a browser plug-in.