Morocco: Geoeletrical Investigations in the Archeological site of Lixus 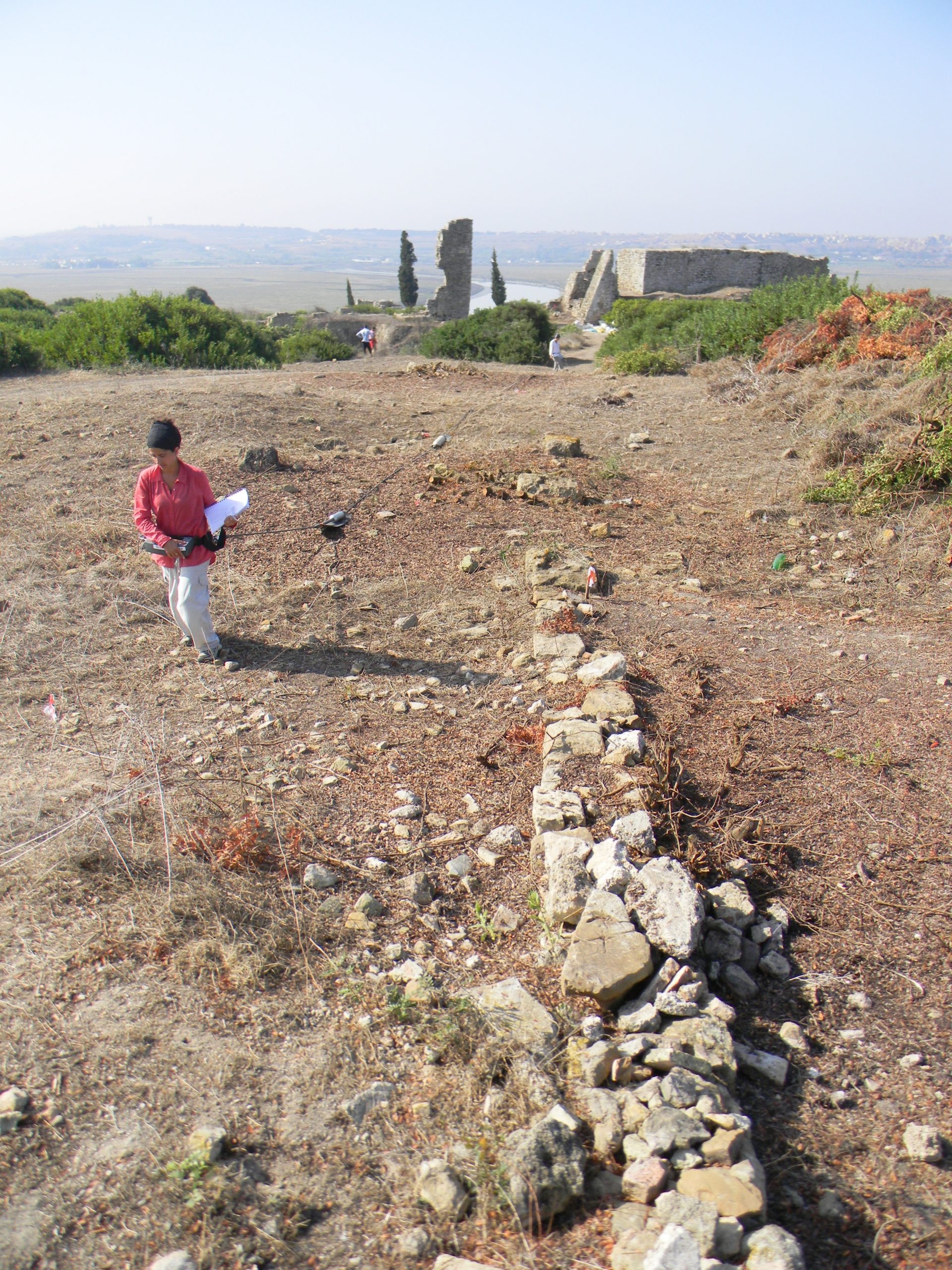 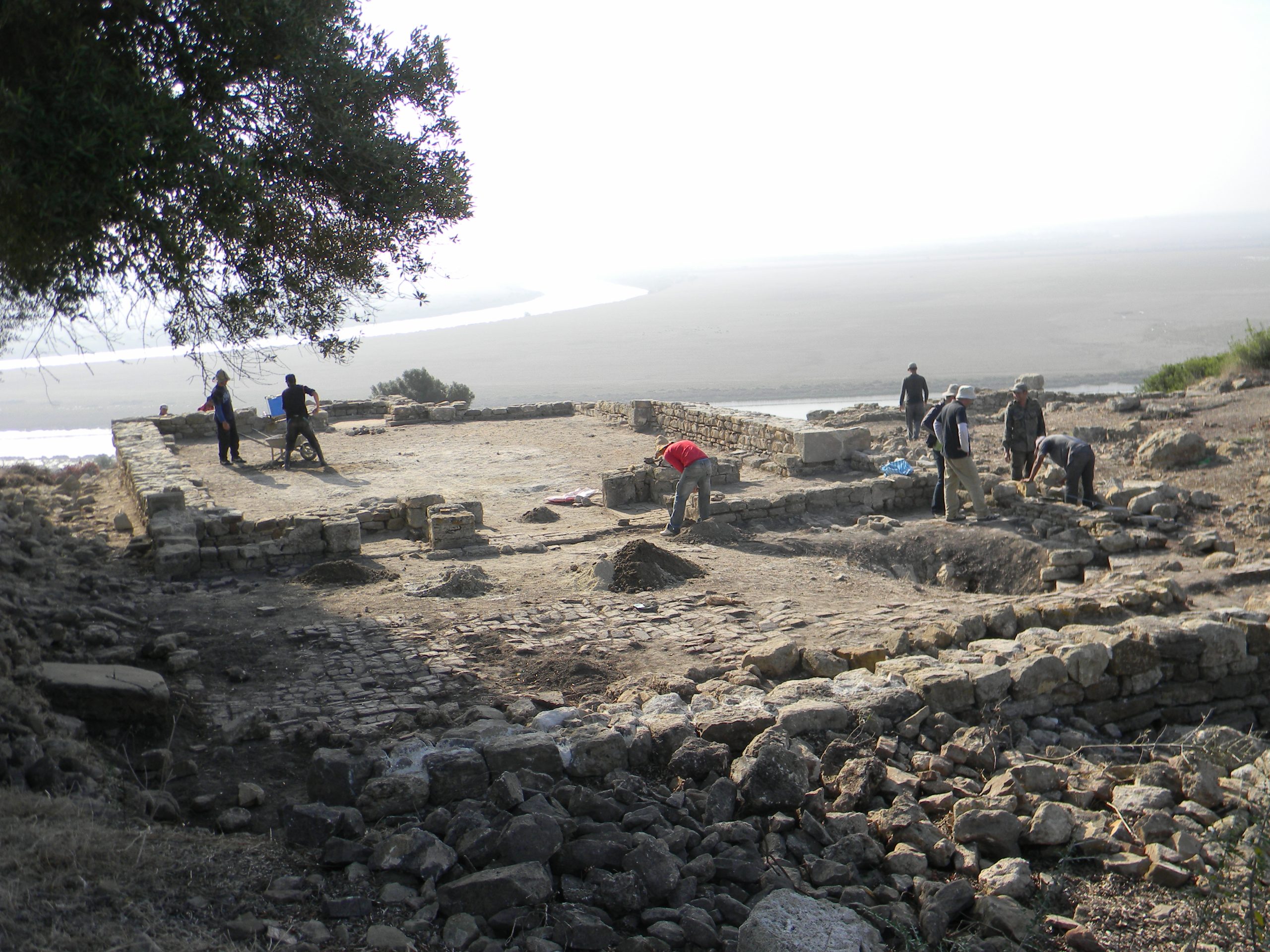 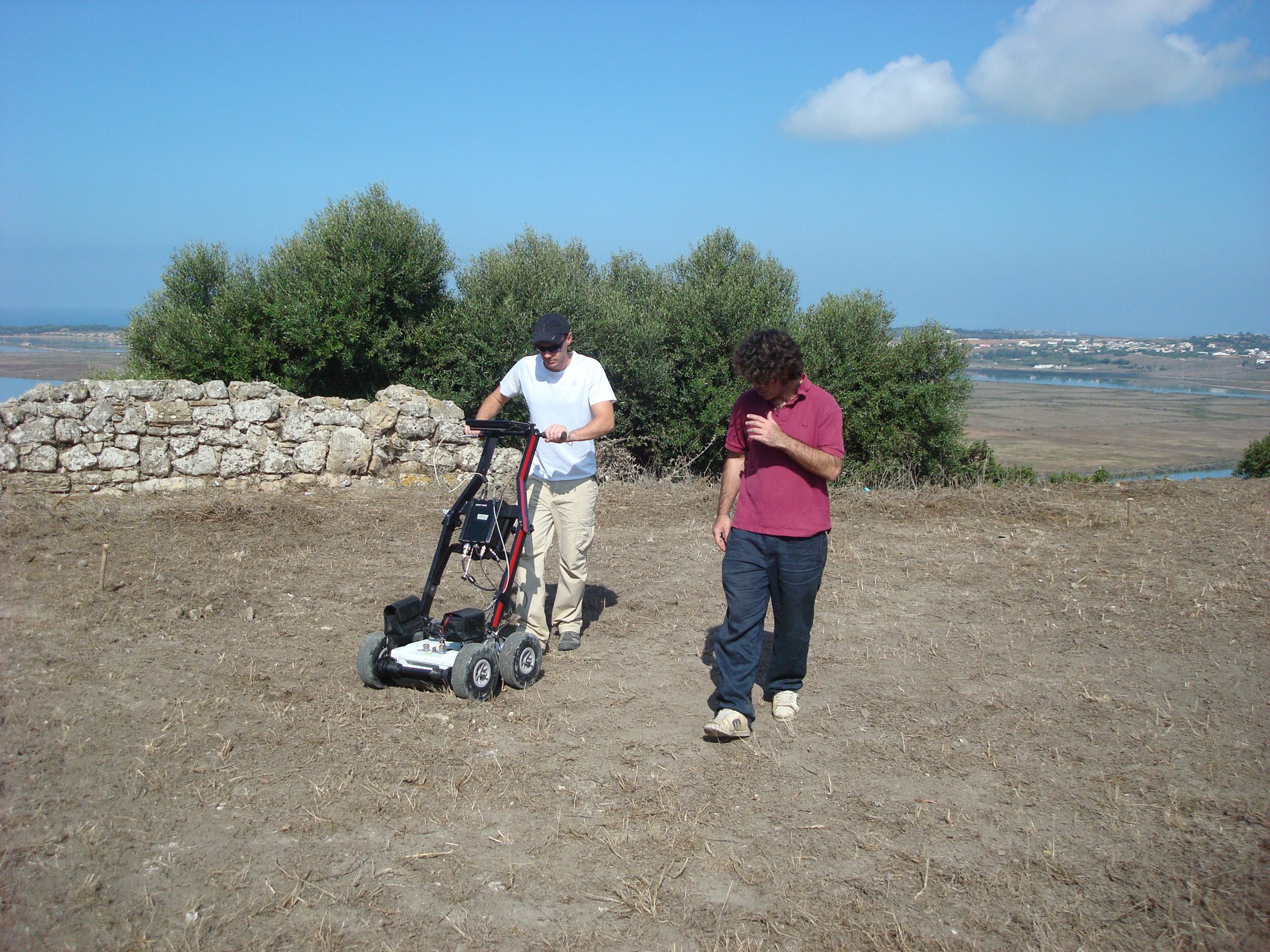 The project is in collaboration with Prof. E. Papi, (University of Siena), who carried out excavations and researches in Morocco with his team for many years: Volubilis and Thamusida at first, and later on Lixus. The purpose of the mission is to protect and enhance the ancient city of Lixus. The ancient city of Lixus covers an area of 75 ha; the city is located near the Atlantic Ocean at the mouth of the river Loukkos, and it is included in the urban perimeter of the modern city of Larache, not far from Tangier. The history of the site, according with the current state of research, beginning in the Phoenician period, and extends from the seventh century. B.C. to the twelfth century. A.D. The Moroccan Society of Archaeology and Heritage has started campaigns for the protection and preservation of this important archaeological site.

Fieldwork
In the first mission were carried out geophysical prospections: an extended geoelectric investigation through the instrument OhmMapper to identify the stratigraphy of the site, and a GPR survey aimed to find new structures in order to better understand the organization of the ancient city and guide the future excavations will be made in the area. The currently visible structures (baths, temples, theater/amphitheater, factories …) were brought to light by excavations carried out between 1948 and 1969. After 1970 were carried on very few activities of excavation, but the efforts were mainly directed to the restoration and recovery of structures that are discovered during the initial investigation. However, it was estimated that 80% of the site is still unexplored.The investigation of the CGT will certainly give new data about the unexplored areas of the city.